A POST-DOCTORAL POSITION IS OPEN AT VANDERBILT UNIVERSITY

A post-doctoral position is open in the Brain Development Laboratory in the Department of Psychology and Human Development at Vanderbilt University in Nashville, Tennessee. We are broadly interested in how the brain changes over development and learning, and in individual differences (including disability) in brain organization. Research in the lab is focused on the neural basis of (1) reading and language, (2) mathematical cognition, (3) executive function and (4) cross-cultural differences. The successful candidate will be expected to be a part of a highly interdisciplinary and collaborative team.

PhD in psychology, education, neuroscience, communication sciences or a related field is required. For this position, we are particularly interested in candidates with interests in delayed language development to be centrally involved in a 5 year grant to be funded by the National Institute of Health (abstract below). Previous experience in magnetic resonance imaging (MRI) data collection and/or advanced statistical analysis is preferred. Candidates are expected to have a demonstrated record of excellent scientific writing skills. Please address questions or send Curriculum Vita, letter of application with research interests, and contact information for three references to James R. Booth at james.booth@vanderbilt.edu by May 15th, 2022. Starting date is flexible.

Late talking is associated with negative academic and socio-emotional outcomes. Despite this, behavioral measures are relatively poor at predicting who will end up having developmental language disorder. Moreover, not much is known about either the typical neurocognitive changes associated with language development or the brain basis of delayed language during preschool, as there have been only three retrospective studies.  This project uses well-controlled functional neuroimaging paradigms tapping into receptive language skills and structural imaging of white matter connectivity, as well as an extensive behavioral battery that measures well-established deficits in phonology, semantics and morphology. Four-year-olds, oversampled for late talking, are longitudinally followed when they are 6- and 8-years-old. The first aim determines the sensitivity of the dorsal and ventral pathways to phonological and semantic skills, respectively, motivated by the predictions of the Dual Stream Theory. The second and third aim determine the strength of the directional effects of these pathways on each other, and whether these effects differ depending on age. The fourth aim determines the effect of these pathways on the behavioral development of morphology. Our finding that phonological processing drives the development of semantic and morphological processing would be consistent with Phonological Theory, that semantic processing drives the acquisition of phonological and morphological processing would be consistent with Semantic Theory, or that there are interactive effects would be consistent with Bidirectional Theory. Using a state-of-the-art analytical approach justified by tailored power analyses, we expect to find evidence supporting a model in which early phonological processing drives semantic change and later semantic processing drives morphological change. Although we have theoretically motivated planned comparisons, exploratory analyses will also be conducted to support future work. The scientific rigor of the project is supported by our extensive published research examining phonological and semantic specialization of the brain in kindergarteners into elementary school. The feasibility of the project is supported by our encouraging pilot behavioral and neuroimaging data in 4-year-olds on the exact paradigms to be used in this project. Although we take a dimensional approach to test our model, as research shows that language ability is on a continuum, we also perform exploratory categorical analyses comparing late talkers to typical children. Research is inconclusive with regards to the role of screening of language delay to inform decisions of early intervention. We hope that a more basic mechanistic understanding of the dynamics of language development will allow for the formulation of predictive biomarkers to be used in screening for intervention. We are committed to open science, and plan to pre-register our work, and share our analytical code and data. 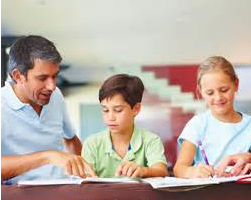 CLASTA brings together individuals engaged in the field of communication and language development in populations with typical and atypical development, either in the research, clinical and practical domains. Our aim is to promote and spread this knowledge and experience...
[read more] 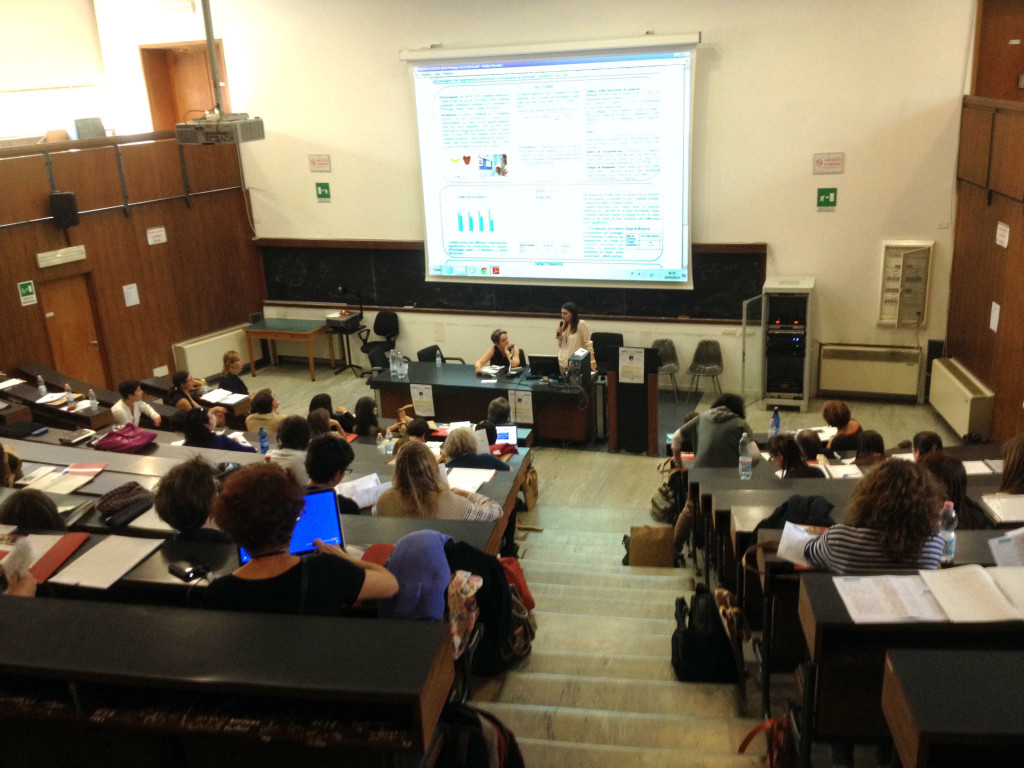 CLASTA organizes every year a two-day conference (Giornate CLASTA) that gathers researchers and practitioners working within the field of language and communication development in typical and atypical populations. The Giornate CLASTA include keynote lectures, thematic symposia and poster sessions. Since 2014, CLASTA has also been promoting a working group that includes more than 20 Associations, Organizations, and Institutions, for the implementation of a Consensus Conference on primary language impairment. The Consensus Conference is organized in collaboration with the Federation of Italian Speech and Language Therapists.